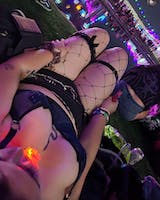 J
Jaden
Exactly What I Was Looking For

5/5 no doubt. There is nothing wrong with this item, it is perfect

Sign up to receive our daily email and get 50% off your first purchase.

Your cart is currently empty.